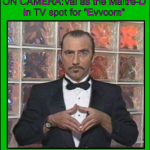 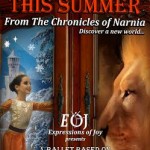 “A  Brief History of the Tatars” narration by Val Anderson 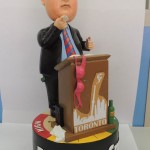 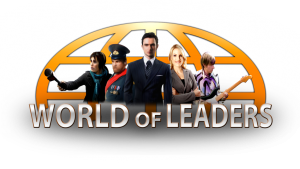 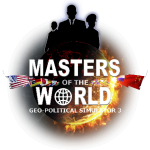 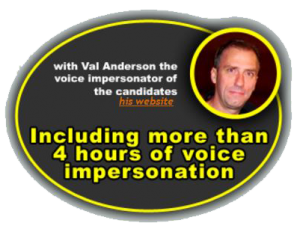